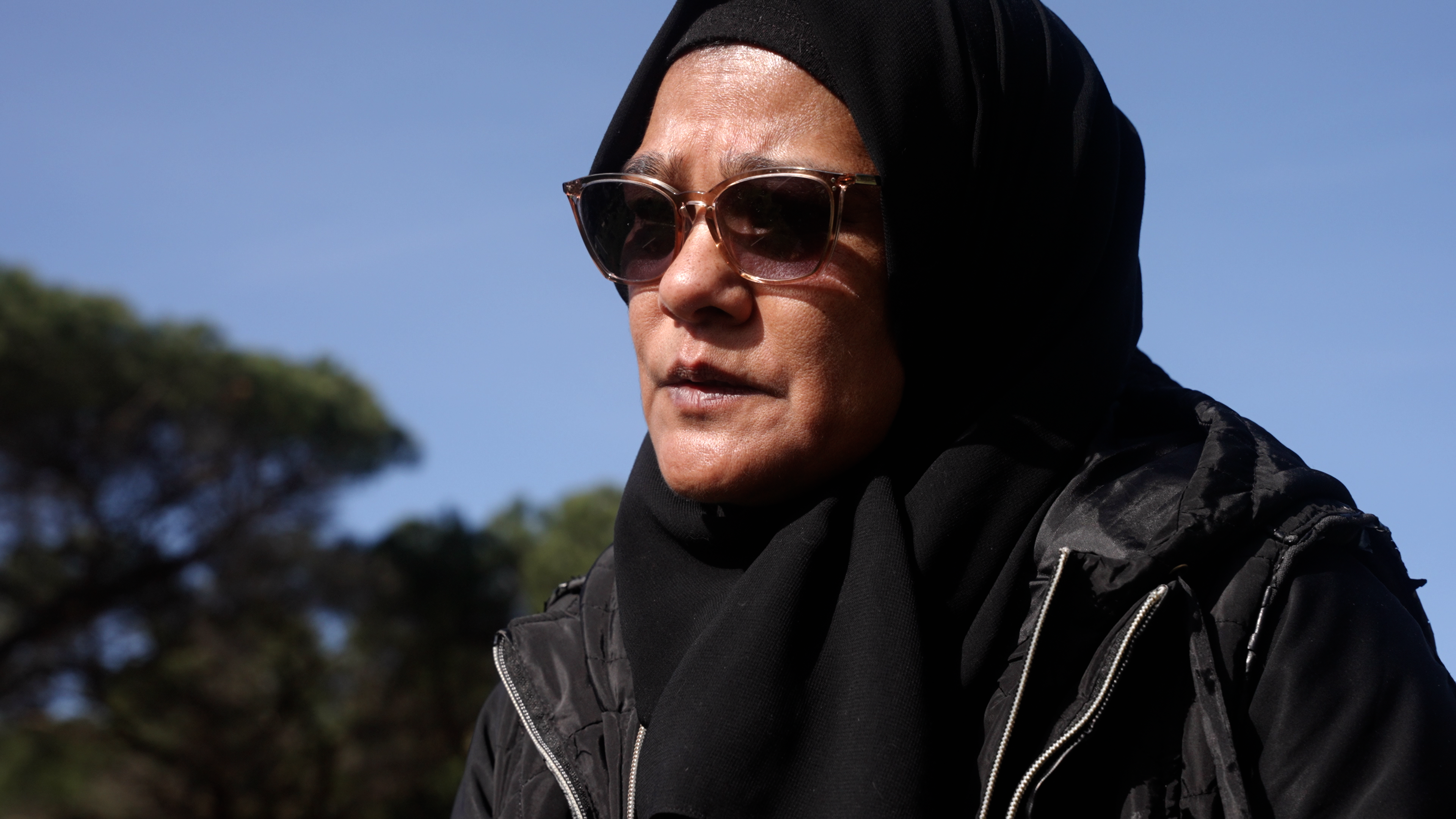 The Sanlam Cape Town Marathon is an Abbott World Marathon Majors Candidate; and in order to meet its candidacy requirements, the iconic 42km race route has been revised. For the first time, athletes will run through District Six; a decision made by the race organisers to commemorate South Africa’s history, diversity, community and culture.

Sadia Jakoet is a local District Six resident who shares her life story of forced relocation during Apartheid, the devastating loss of relatives, alongside many of her life challenges. This short documentary journeys through Sadia’s life and tells a story of hope, as Sadia shares how she found purpose, belonging and love in her running.

Having laced up for her first marathon in 2016, and run over 400 races, Sadia continues to line up at the start of both national and international races. Through Sadia’s story, Cape Town Marathon both recalls the history of Cape Town and wishes to commemorate the courage and resilience of marathon runners.