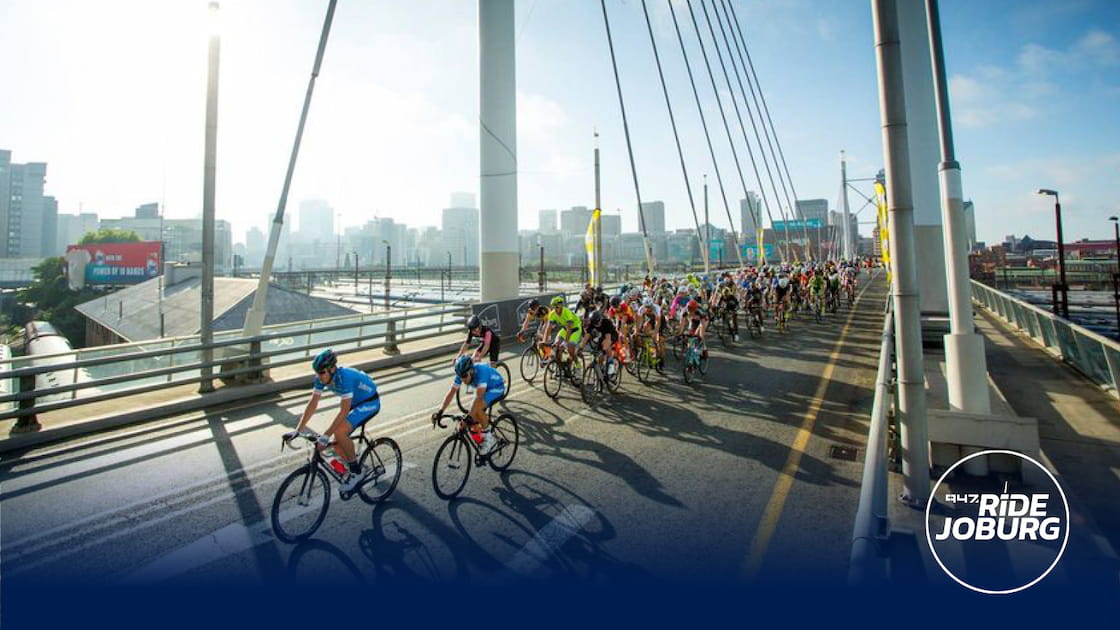 Established in 1997, the 947 Ride Joburg is held annually over an eight-day period in November and is South Africa’s ultimate celebration of cycling. It includes kids events, a mountain bike event, a high-profile expo and a road cycling event that enables between 20 000-30 000 participants to enjoy a pedal through the closed-to-traffic streets of Johannesburg, the country’s largest city.

Most cyclists will know other Faces events such as The Nissan Trailseeker Series, Race to the Sun and Trans Cape, which is being organised by a Faces owned company, Faces Advendurance, a successful events company that was established in 2002.

“Faces is all about providing exceptional sports & adventure experiences and to organise the best events in various sporting categories. The 947 Ride Joburg fits perfectly into our portfolio because it is already one of the best road cycling events in South Africa with the potential to become the biggest timed cycle event in the world,” said Fritz Pienaar, Managing Director of Faces.

While the acquisition brings good news during the Covid-19 lockdown period, where mass sports events have not been permitted since 27 March 2020, Pienaar states that the 947 Ride Joburg will not take place in its regular format as planned from 7-15 November in 2020.

“The Ride Joburg event will unfortunately not go ahead during 2020, as the ban on mass gatherings imposed by the South African government is still in place. However, a fun and ‘not-so-virtual’ event, which complies with all Covid-19 safety regulations in place at the time, will be held on 15 November, Cycle Challenge Sunday, to keep morale high. Planning has already begun for an incredible edition in 2021 though,” said Pienaar.

The inaugural edition in 1997 attracted a field of 4500 road cyclists, making it the largest cycling event in Gauteng from the outset. The entry numbers doubled the following year and the 947 Cycle Challenge, as it was known then, was set for success.

In 1999 a Children’s Cycle Challenge was added and in 2005 a partnership with the City of Joburg secured more road closure, allowing participants to ride through the streets of Johannesburg city itself, as well as the northern suburbs. Also in 2005, a mountain bike event was added and with close to 5000 participants each year, it’s still the biggest mountain bike event in South Africa.

By 2009, start and finish location changes as well as careful logistics planning made it possible for the road cycling event to accommodate up to 30 000 participants. The race attracted close to this at its peak, but saw a general decline in numbers in the past few years, a trend seen at most mass participation events in a sagging economy.

“While the Covid-19 lockdown has been highly disruptive, we are seeing that cycling has experienced a huge revival. Former cyclists have rediscovered their passion for riding bicycles and, perhaps more importantly, there have been many newcomers to both road cycling and mountain biking during the lockdown, which bodes well for events when they finally get the green light.

“With this in mind, we are throwing our weight behind restoring the 947 Ride Joburg to grow bigger than when it was at its most popular and, in the process, take it from the second-biggest time event in the world, to the biggest,” smiled Pienaar.

“High quality events are important for the cycling market – both for the participants and the industry. As the country’s leading events company, Faces is committed to the continued growth of premium events like the 947 Ride Joburg and to supporting the issues facing cyclists, in particular, safety and ensuring that through our events, we can help the cycling market to continue to flourish,” added Pienaar.